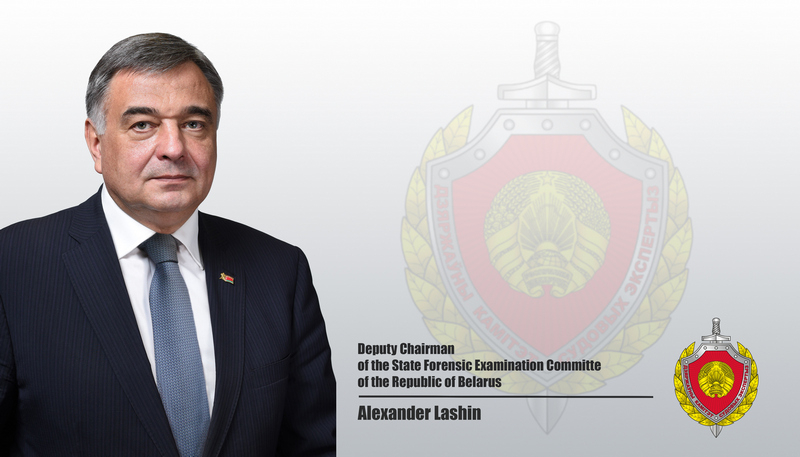 Was born in 1962 in Minsk.
In 1991 he graduated from the Belarusian State University with a degree in jurisprudence.
He began his service in the prosecutor's office in 1991 as an intern in the prosecutor's office of the Soviet district of Minsk, then worked as an assistant to the prosecutor of the Soviet district of Minsk.
From March 1993 to October 2020, he worked in various positions in the prosecutor's office.
From September 1996 to June 1999 - Deputy Prosecutor of the Oktyabrsky District of Minsk.
From June 1999 to April 2008 - Minsk Transport Prosecutor.
From April to November 2008 - Deputy Belarusian Transport Prosecutor.
From 2008 to 2020 - Deputy Prosecutor General of the Republic of Belarus.
By the Decree of the President of the Republic of Belarus dated October 22, 2020 No. 379, he was appointed Deputy Chairman of the State Committee for Forensic Expertise of the Republic of Belarus.