Today the Central Office of the State Committee is holding a competition of scientific works «Tribune of a young scientist» organized by the State Institution «Scientific and Practical Center of the State Forensic Examination Committee of the Republic of Belarus». The jury was chaired by a well-known criminologist, head of the Department of criminology at the faculty of law and administration of the University of Warsaw, Professor Tadeusz Tomaszewski, whose main research areas are problems of proof in criminal proceedings, the use of special knowledge and forensic examination of documents. 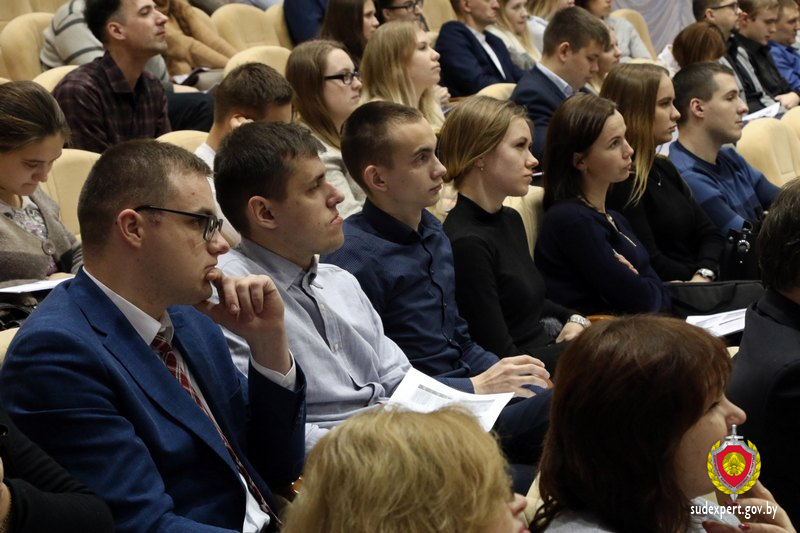 During the visit Professor Tomaszewski has the opportunity not only to meet with young scientists of our country, but also to get acquainted with the organization of the activities of the State Committee, by the way, the Polish guest is visiting our agency for the first time. During the official meeting Professor Tomaszewski had a conversation with the Chairman of the State Committee Andrei Shved, they discussed topical issues of forensic expert activities of both countries at the present stage, including the need to adopt a law regulating the issues of forensic activities.

Problems of increasing the efficiency of forensic expert activity have always been among the most important, since the results of the work of forensic experts largely determine the effectiveness of the efforts of law enforcement agencies in crime fighting. At the same time the issue of adopting a specialized legal act is relevant both for the Republic of Belarus and for the Republic of Poland.

The guest of the State Committee positively assessed the experience of Belarus in creating an unified expert agency and noted that this way of reforming state forensic expert institutions (their centralization) has made it much easier to regulate the activities of Belarusian experts, allowed to equip expert laboratories at a high level and improve the quality of expert research. 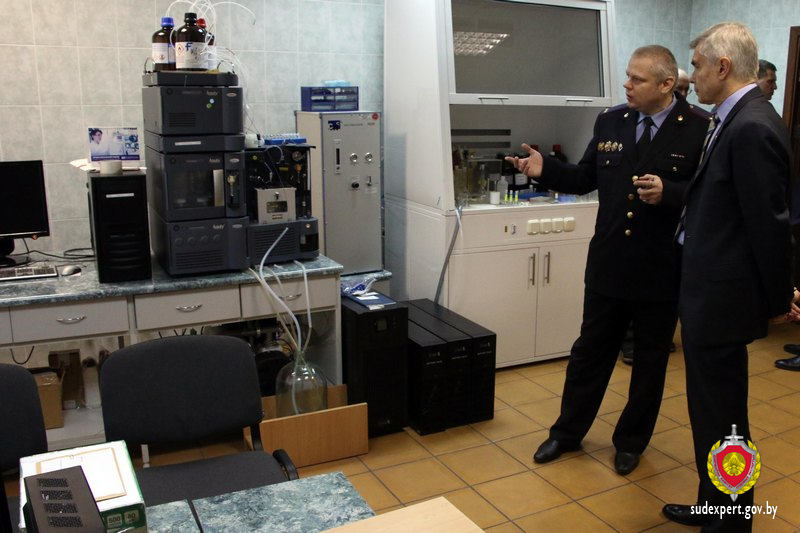 The conversation also focused on the legal regulation of forensic expert activity as a necessary basis for the work of an expert.

Within the framework of the competition of scientific works «Tribune of a young scientist» Professor Tomaszewski gave a lecture on the need to adopt the Law «About forensic experts» in Poland.

During the lecture Professor Tomaszewski said that in the Republic of Poland the need to develop an appropriate specialized law was announced in 2004-2005, when the Ministry of Justice provided a draft Law based on consultations with experts and the Institute of Forensic Research. The Law wasn’t adopted then, but work on its creation is ongoing to this day. There were a lot of comments on previously developed projects and the approaches of the developers differed, but they all agreed on one thing – Poland needs such a law. The draft law will comprehensively regulate the status of forensic experts and the rules for their involvement in the examination, it will be written that experts are independent and law enforcement agencies are free to choose experts to be involved in the examination. Also one of the aims of the draft law is retraining of experts and the quality of expert reports. 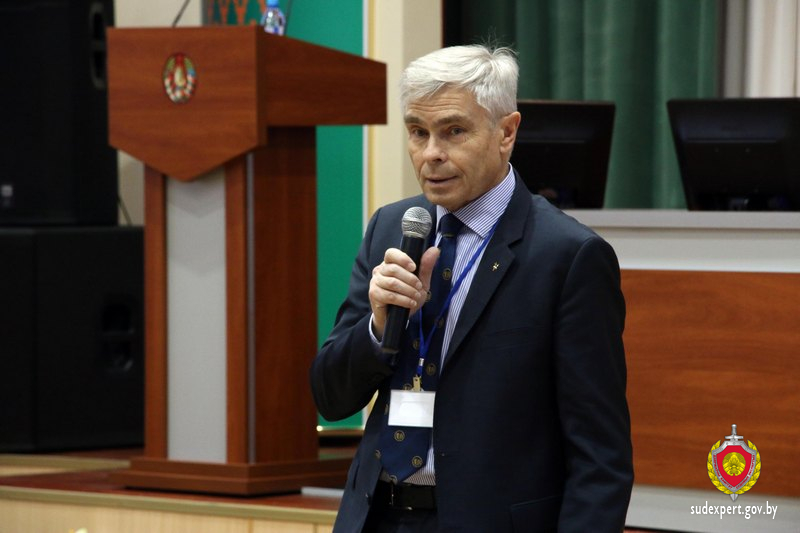 In our country the idea of creating a law, regulating various aspects of the appointment and conduct of examination, was put forward in 1974, when the draft Law was submitted to the Minister of Justice of the USSR, but it was rejected. Since then, in the Republic of Belarus, work on the draft Law «About the basis of forensic expert activity» has been carried out since 2003, the projects have been repeatedly refined, but none of them has been adopted.

Professor Tomaszewski noted that the adoption of such a Law in the Republic of Belarus is a significant step in the creation of legal bases for forensic expert activity and unification of procedural approaches to the appointment and conduct of forensic examinations. 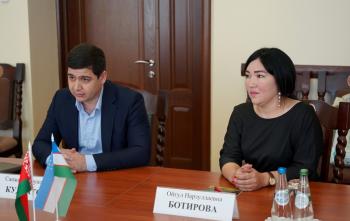 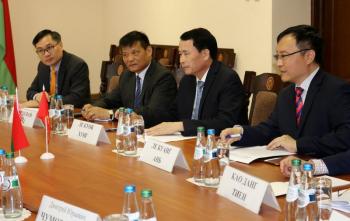 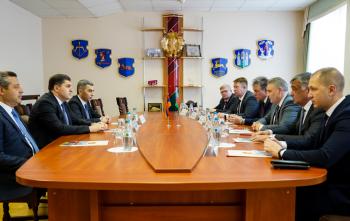 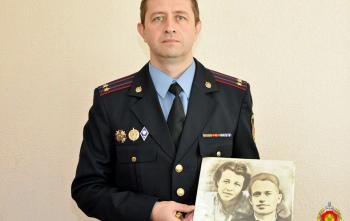 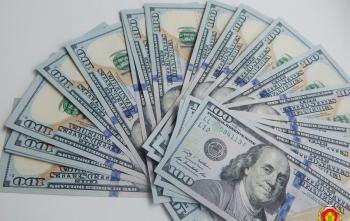 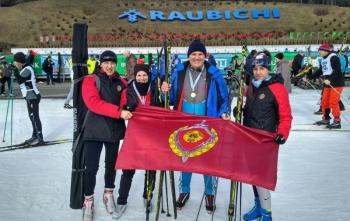 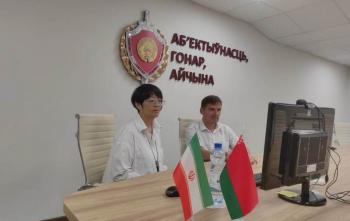 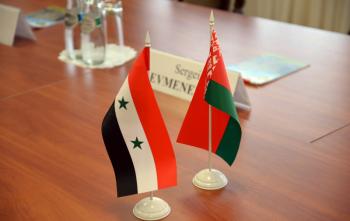 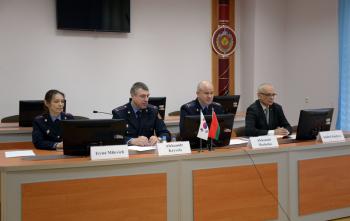 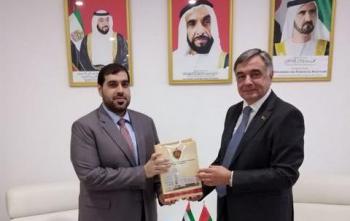