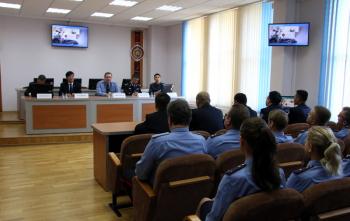 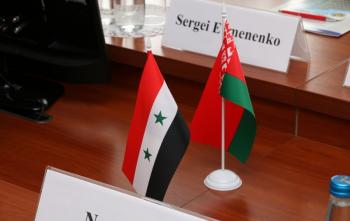 The Syrian delegation is headed by the Division General Nasser Dib – the Director of the criminal security Department of the Ministry of Internal Affairs of the Syrian Arab Republic. During the meeting, representatives of two sides confirmed their focus on strengthening constructive and mutually beneficial cooperation between Belarus and Syria in the field of forensic activity, and discussed key promising areas of cooperation. During the official meeting with the Chairman of the State Committee Major Genaral of Justice Andrei Shved, special attention was paid to carrying out joint activities to improve the professional knowledge of specialists in the field of forensic activity. 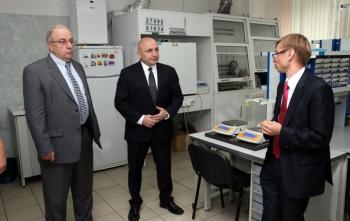 The DEA was created in 1973 on the basis of the Federal Bureau of Narcotics and Dangerous Drugs of the U.S. Department of Treasury and the Bureau of Narcotic Enforcement of the Department of Health, Education and Welfare. The mission of the DEA is to identify, investigate the activities of the most significant international drug groups. 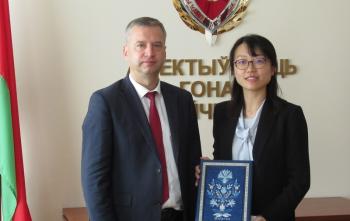 During the visit, issues of cooperation, supply of DNA reagents and consumables for carrying out of genetic examination were discussed. The foreign colleagues were introduced to the products produced by the company. The guests were especially interested in packaging materials for knives, syringes and other material evidence, analogues of which are absent in China. The interagency group of representatives of the State Forensic Examination Committee and the Investigative Committee took part in the Annual Conference of the European Association of Psychology and Law. The conference was attended not only by representatives of Europe, but also other continents (North and South America, Australia, Asia, Africa). The visit was organized by the mobility program for targeted interpersonal contacts MOST, funded by the European Union.