Site map
EN
Return to the normal version
Font size:
Color scheme:
The Meeting of the Working Expert Group on the Issue of the Establishment of the Interstate Council of the Heads of the Forensic Expert Bodies 13 october 2021

The meeting of the working expert group on the approval of the draft of the Agreement on the creation of the Interstate Council of the Heads of the Forensic Expert Bodies of the member states of the Commonwealth of Independent States was held. The work of the group was headed by the Deputy of the Chairman of the State Committee Alexander Lashin. 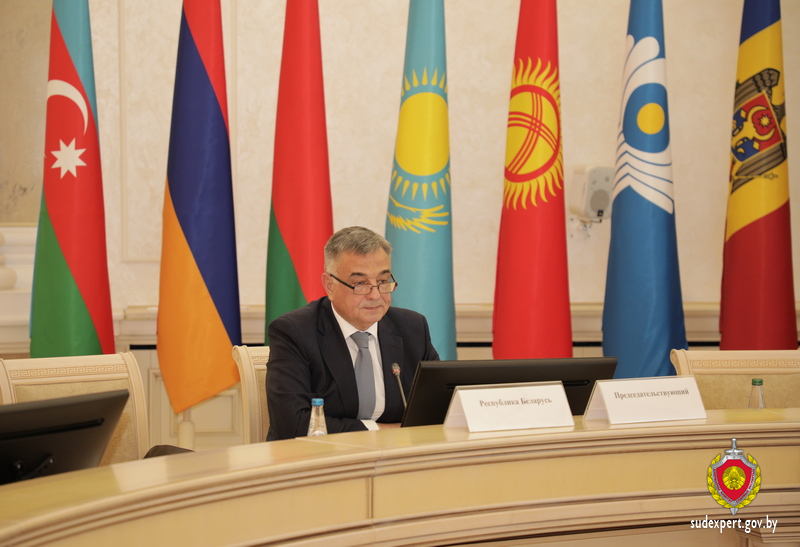 The establishment of the Council of the Heads of the Forensic Expert Bodies will enable to develop the partnership relations between the organizations in the sphere of the forensic expert activity in the framework of the CIS. The Council will provide not only the arrangement of the interaction of named bodies and its coordination, but also constructive cooperation with the international organizations and their structures.

The requirement for the rapid exchange of the information and the consolidation of the knowledge in all spheres including forensic expert activity appears in the modern world, in the period of the globalization, permanent growing threat of the transboundary crimes. Nowadays the similar councils are successfully functioning in different specialized spheres between the bodies of the member states of CIS. The Establishment of such Council is due to give a new quality to the cooperation in the sphere, the step to the long term, system-based and multilateral interaction. 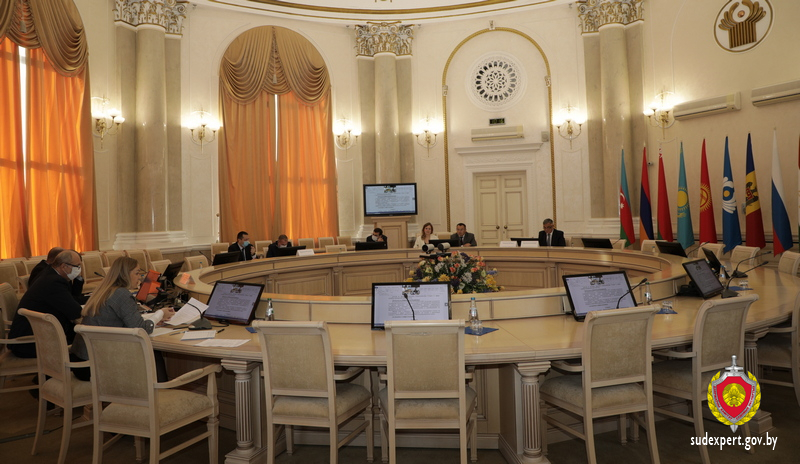 The idea of the Council establishment in the sphere of the forensic expert activity as a draft of the Agreement itself belongs to the Belarusian side. The State Committee presents the draft of the Agreement to the member states of the CIS for discussion. The main aims of the establishment of the Council are the identification of the prioritized fields of the cooperation, the realization of the informational analytical and scientific methodological work in the sphere of the forensic expert activity, coordination of the practical interaction of the bodies of the forensic examination and other interested national services and agencies of the State Members of the CIS on the key aspects.

In the framework of the expert group the representatives of the member states of the CIS discussed the draft of the Agreement, worked on it fruitfully, the draft was amended due to the suggestions of the interested sides. 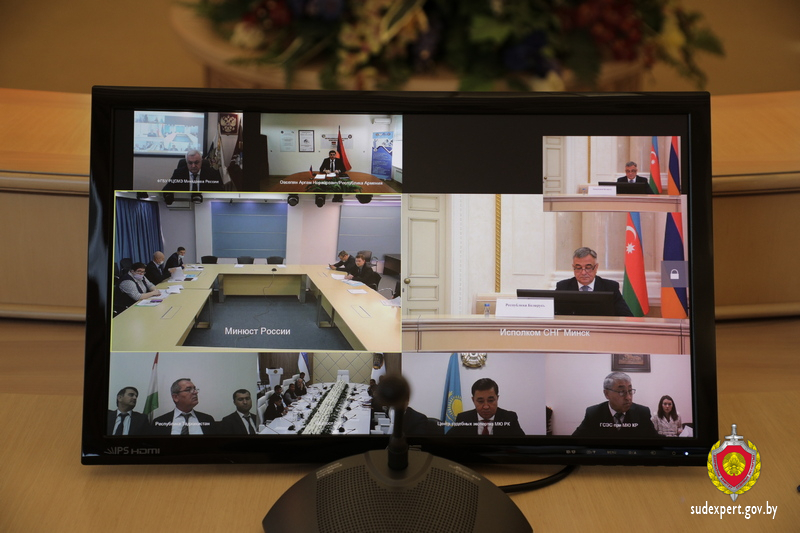 As a result of the meeting the decision to send the draft of the Agreement to all the Governments of the members states of CIS for the further work with it taking into account the suggestions of the sides.