Site map
EN
Return to the normal version
Font size:
Color scheme:
The Institute took part in the International Scientific and Practical Conference «Scientific School of Forensic Expert Science and its role in the development of the theory and practice of forensic examination» 27 november 2020 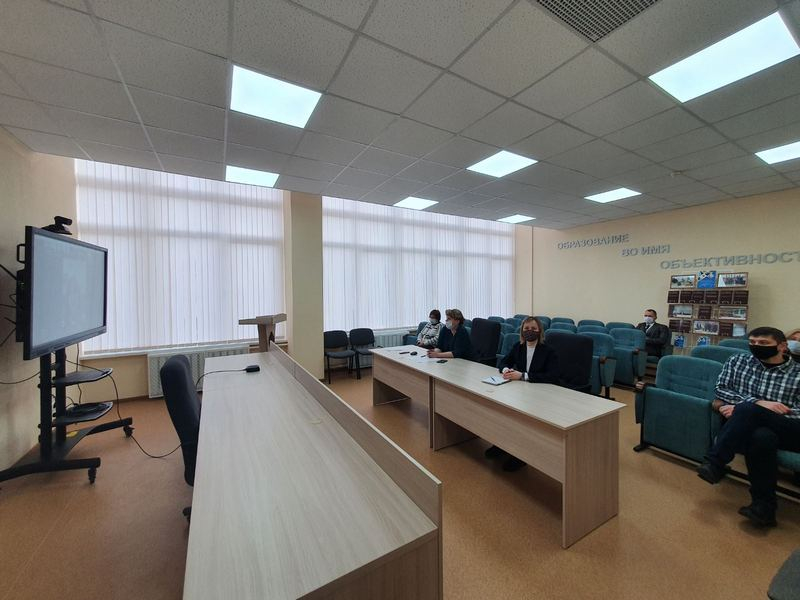 Traditionally the State Educational Institution «Institute of Further Training and Retraining of the Personnel of the State Forensic Examination Committee of the Republic of Belarus» was represented by the Rector of the Institute, Ph.D. in Law, associate professor Irena Lapina, as well as the faculty of the Institute.

In her welcoming speech Irena Lapina congratulated Elena Rossinskaya and the entire faculty on the 15th anniversary of the Department of Forensic Examination. She noted the great role of the Department in solving a number of fundamental theoretical and methodological issues of modern forensic examination. Irena Lapina appreciated the contribution of representatives of the forensic school such as Rossinskaya, Zinina, Neretina, Galyashina and others in the development and improvement of the Belarusian science and practice of forensic activity, fruitful international cooperation of the Department with the expert agency of the Republic of Belarus. 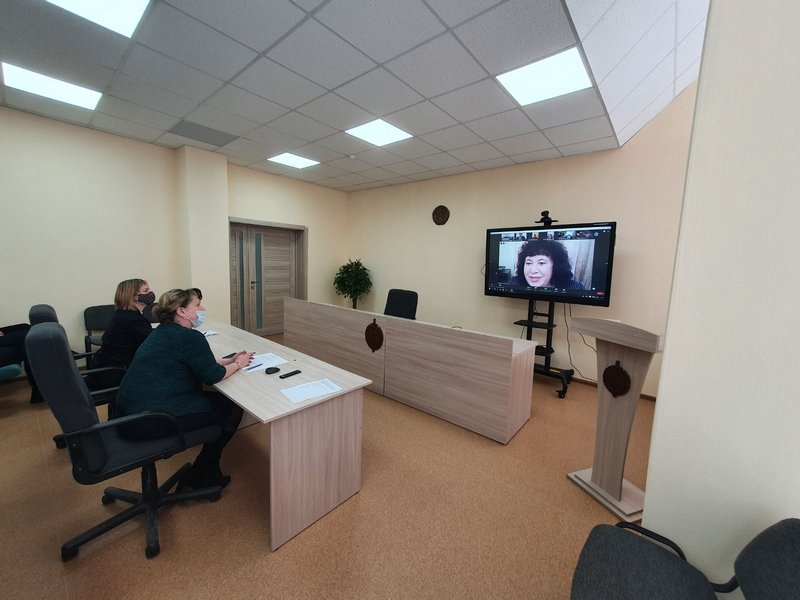 In her report «Scientific school as a phenomenon of modern research practices (on the example of forensic expert science)» Irena Lapina reported about the interaction of the object of scientific research, the subject of scientific and cognitive activity and the means of scientific knowledge, including methodology in different periods of the development of science. Focusing on intra-scientific transformations Irena Lapina gave priority to various forms of information exchange, and especially to scientific communications. Scientific communications are a mean of achieving the result within the framework of a single research program, as well as in the field of forensic activity during the establishment of cognitive and social relations between the scientific community and other subjects of public life.

At the same time the participants of the Conference had the opportunity to get acquainted with a new training base of the Institute, which was opened on June 30, 2020 thanks to the presentation material presented by the Institute.

The faculty of the Institute also participated in the Conference, supporting discussions on the topics raised.

Due to the modern technical equipment of the Institute and the experience of organizing distance training, the students of the Institute took part in the Conference. They were able to get acquainted with the current problems of the science and practice of forensic activity, to see and hear the speeches of the «classics» of modern forensic science, to join the deeper research of the scientific-practical and theoretical-methodological issues of modern forensic examination.

The Conference allowed all participants of the discussions to exchange experience and establish a friendly atmosphere.